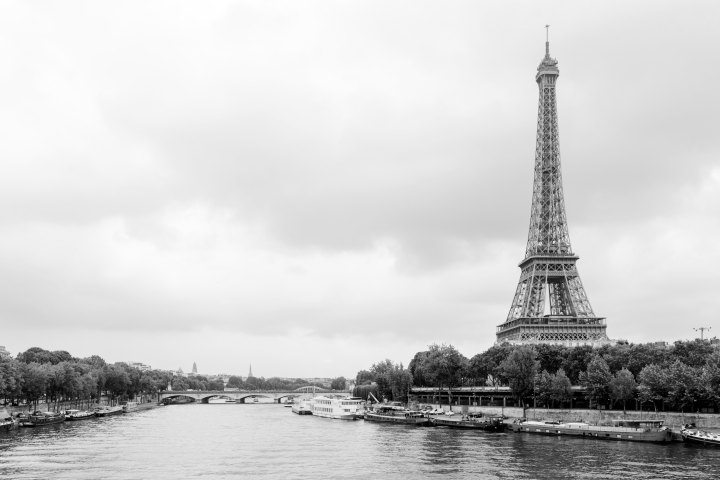 For as long as I could remember, I’ve been a Francophile. I grew up dreaming of going to Paris, decided to study French in college, and I currently call this beautiful country my home.

But if you’re planning on taking a trip here, there are some things you should know.

This seems simple, but the amount of times I’ve had someone ask me “How’s Paris?” when I live nowhere near the city is… astounding? Sad?

For anyone still confused, here’s a map of France.

Mainland France has 96 departments, so there’s definitely a lot more to see than Paris. The French often consider the countryside more “French” than the city anyway. So there’s that.

2. The French are very kind.

Contrary to popular belief, the French are not rude. They just don’t like tourists. It’s nothing personal, really.

If you are planning to take a trip to France, simply avoid looking like a tourist. This means no super bright colors, no crossbody Kavu bags, and yes…no Chacos.

3. When it comes to restaurants/touristy stuff, you pay for the environment.

Unlike the Americans chugging their Venti Starbucks as they rush out the door, the French prefer to take things slow.

But it comes at a cost.

Getting a meal à emporter (to-go) is cheaper than staying sur place. For example, a coffee could be 1 euro, but it will be 2.50 if you stay to drink it.

I’d recommend indulging the extra euro and just staying to enjoy the atmosphere. There’s truly nothing better than people watching outside of a café as you sip your tiny expresso.

4. Public transportation is your best friend.

Typically when I envision public transportation, I think of Elaine Benes stuck on the disgusting NYC subway and having a mild panic attack.

But in France, the majority of people use public transportation. It’s actually clean (yes, even in Paris). It’s also pretty affordable if you’re a young adult. Anyone under 26 is considered a youth in France and receives discounts on pretty much any public service (museums and movies included).

So don’t be afraid to hop on the bus, metro or train!

The French love their soirées. They typically don’t eat dinner until around 8 p.m. and meals last two (or more) hours. They eat and talk and eat more and talk and eat and are still somehow super skinny…

In short, don’t plan on the next day’s itinerary being jammed pack if you’re eating dinner with a bunch of French people the night before. After dinner and drinks are all said and done, you’ll probably be getting home around 1 a.m.

French culture is fun and wildly rich, so try to enjoy it in as many nonconventional ways while you’re here! Bonne chance!

Got more travel questions? Leave a comment below. I’d love to start doing some travel blog posts, so tell me what you want to know!