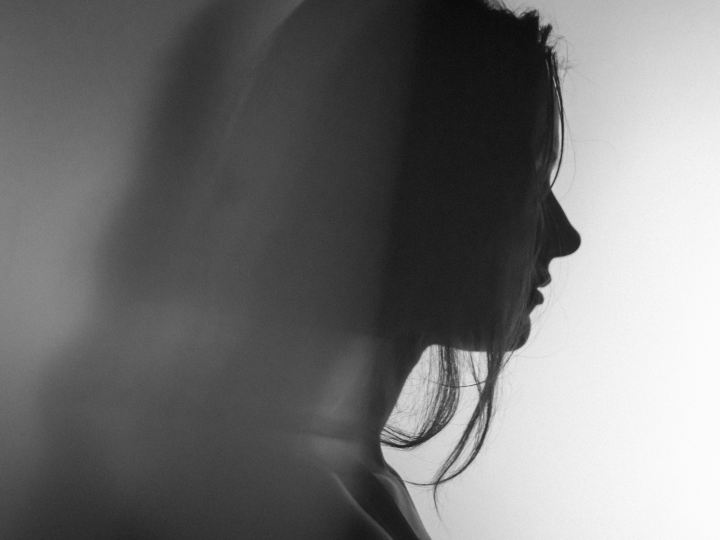 No one likes to hurt. Our mind flees any sort of pain, whether physical, mental, or emotional. But I’m here to make a case for heartbreak.

He’s kind of quiet. But also sporadic and unexpected.

His presence is pretty versatile. One day you’re looking at old photos or videos and he snuggles up next to you to enjoy the trip down memory lane. The next day he’s as harsh and biting as a winter wind. He doesn’t care what he does or says and he definitely overstays his welcome. But I love him anyway.

The point remains: heartbreak can be one of the most beautiful gifts life offers us. And I know that sounds odd, but hear me out. It is absolutely necessary for any sort of personal growth, realization, or clarity. It’s only after the heart shatters that you begin to truly view your situation for what it was. I found a great quote recently.

[With heartbreak] the only thing you’re mourning right now was the idea you had about what your future could be.

That’s it. That’s what it is. You might also be hurt by the words, the actions, the whatever. But the heartbreak is rooted in the realization that what could have been will never be. It’s a wildly uncontrollable concoction of disappointment, confusion, and hurt.

But ultimately, it’s the best thing we could have had happen to us. It frees us from illusions and fantasies. 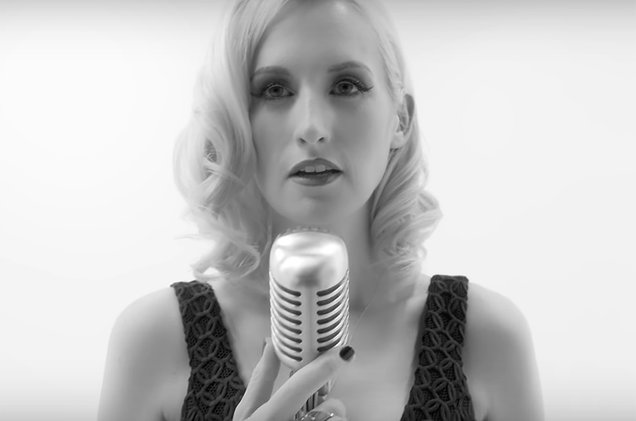 I’m pretty sure the last time I listened to Ingrid Michaelson was in 2011. Seriously.

I was a freshman in high school when I heard her singing in that cliché indie voice, singing about getting rich and buying a home in the South of France. (My little wannabe flower girl self totally fangirled over her songs.)

I probably wouldn’t be amiss to say we all thought she had just faded out of the music scene. But then out of the blue, she came back. Released on June 28, 2019, Stranger Songs is Michaelson’s latest attempt to be an indie artist.

This album was quite literally based on the Netflix original TV series Stranger Things. There are 11 tracks on the album (go figure). From “Freak Show” to “Take Me Home,” each song deals with a scene or portion of the show. Billboard interviewed Michaelson and had her break down the meaning of each song.

Listening to the album, I felt extremely unimpressed. It was monotonous and honestly really cheesy. Maybe if I was still 14, I would like it. Who knows. Regardless, something about the album really rubs me the wrong way.

I’m all for using art as a means of inspiration to create new art. But this seemed a little much for me. I adore Stranger Things, but to make a song about Dustin getting bullied or Nancy breaking up with Steve? Maybe it’s just me, but if you’re making an entire album about another show/work of art, you might need some more creativity.

[Side note: I can’t be too horribly upset with this album because one of my favorite albums is the exact same concept. Tales of Mystery and Imagination by The Alan Parsons Project. It puts Edgar Allan Poe’s most famous poems to psychedelic rock music.]

Least fave song: All the rest of them

My thing is this: in a world of great synth pop, I simply cannot find a reason to like this album. It’s really only something I think we’ll be hearing on a muffled radio in JC Penney, not featured on Season 4 of Stranger Things.

My relationship with my hair is a very messy, complicated one. We fight a lot. One day I wake up wanting an icy blonde bob, and the next day I envy those who have long, dark luscious locks. In short, my hair causes me much grief.

But this blog post isn’t about my hair. It’s about my ability to make everything more dramatic than it needs to be. Kidding! (Kind of.)

In May 2018, I made a promise to myself: I refused to cut my hair again until I graduated. In my extreme unrest and desire for change, I kept it long but dyed it blonde. Then, a mere five days after graduation came the chop.

I remember complaining endlessly to my friends about my hair. But the second I chopped it, I wondered if I had made a mistake. All your progress is gone! What did you just do?!

The whole soap-opera drama involving my hair revealed much more about myself than I realized at the time. My hair was growing, just as that season of my life was one of growth. After being run down and emotionally exhausted for far too long, it’s what I needed. It may not have been want I wanted, but it is what I needed.

As silly as it seems, I do feel like God was teaching me something through that process of waiting. Just the other day, I listened to a sermon about the power of God’s working in the waiting. (It’s like my pastor knew that my hair was driving me insane.)

I actually laughed at myself when I decided to stick with my decision to let my hair grow–that awkward stage of growth in which so many people give up can also be an outlet for some of the most beautiful outcomes.

So sure, I might have complained (and still complain) a lot about my hair. But ultimately, waiting it out and keeping my promise to myself was more important to me. And God is showing me that I need to be faithful to Him and wait on His perfect timing. 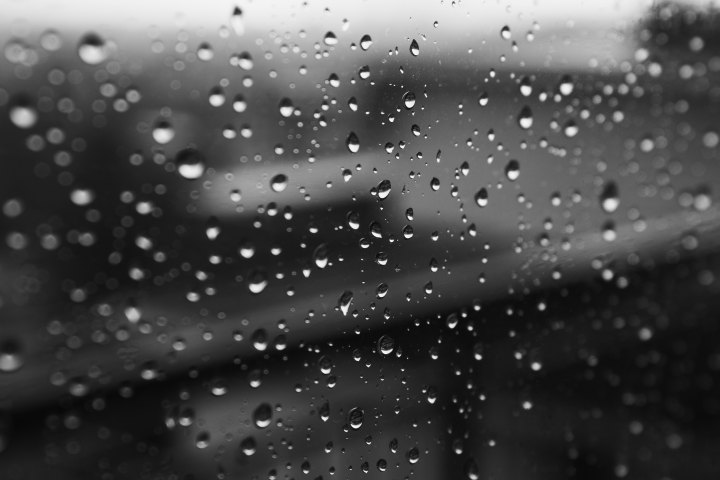 I recently found a note in my phone. All it said was the following.

I don’t know what prompted this little note, but I do know that it seems to describe much of my summer. After finishing a very daunting school year, I was excited to kick back and relax. My summer would be spent lounging by the pool, reading lots of books, and maybe even doing some roadtripping. This summer was not what I expected. I had hoped for it to be brimming with adventure, fun, and great memories. And while I’ve definitely had a few wonderful adventures, it’s been overall kind of… *whispers* boring.

Boring seems like such a horrid word in our culture. “You’re … bored?” People stare at me blank faced when I say it. Some roll their eyes as if I shouldn’t be wasting my time. But boring isn’t bad.

In an age of fast-paced interaction and instant gratification, it’s so so easy to get caught up in the midst of this mindset. I find myself constantly thinking why isn’t my life as exciting as theirs? Why has my summer been so lame? Am I not cool enough?

Listen, no one is a winner in the comparison game. You can look at other people’s lives through little pieces of glass (which is all humanity has ever done anyway) and see how much smarter, funnier, prettier they are. But you will always be left feeling unsatisfied. Until you take a step back to realize that your life is your own to live, you won’t be happy with the seemingly boring moments.

it’s all a blur / tout est devenu flou
another rainy sunday in normandy 🌹 quel charme
the weekend is calling my name ... 🔜
quel plaisir de te croiser
mirror, mirror on the wall...
let’s get down to business. p.s. check out my latest blog post if you haven’t already ! 🤠

First-Time Shoppers will save $3 on their first order! Limited time offer.